Responsible for the design and preparation of plans for all projects to construct or reconstruct roadways on the Arkansas State Highway System. 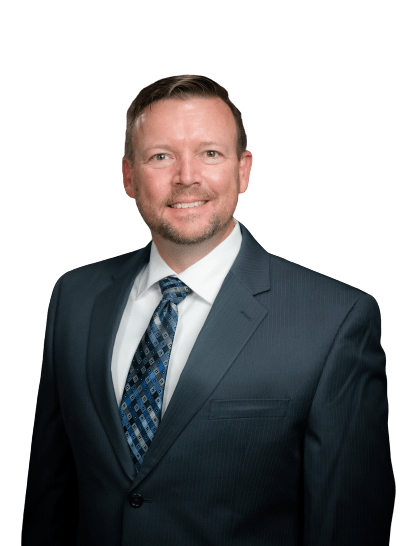 The Roadway Design Division is responsible for the design and preparation of plans for all projects to construct or reconstruct roadways on the Arkansas State Highway System. The design of these roadways include, but is not limited to, geometric design, hydraulic design, pavement design, and design of sediment and erosion control devices. The construction plans developed by Roadway Design include plans for maintenance of traffic signing and striping, and plans for permanent striping. The Roadway Design Division also has the responsibility to establish the amount of additional land (proposed right-of-way) needed to construct a roadway. On most of the projects designed in this Division, public meetings are held. Personnel in Roadway Design are expected to be present at these public meetings to explain the proposed design. Along with the design and plan preparation, this Division is responsible for the calculation of all quantities needed to construct the roadway. Roadway Design is responsible for the contract cost estimates for all projects developed by this Division, as well as projects developed by various other Divisions. This Division oversees and reviews all Consultant designed plans developed for construction of roadways on the State Highway System and also aids cities in the design and preparation of contract plans and specifications on federally funded city street projects.

The Roadway Design Division also includes a Traffic Engineering Section whose responsibilities include the design, plan preparation, and review of traffic signal plans developed for roadways on the State Highway System. The Traffic Engineering Section also reviews signal studies and plans developed by cities, developers, and their consultants for traffic signals warranted on city streets and private drives that intersect State Highways.

The Roadway Design Division also includes a Hydraulics Section whose responsibilities include providing hydraulic analyses of each bridge, or bridge length culvert, included within highway construction projects on the State Highway, or Federal Aid System. These analyses are primarily made to determine the peak flow rates and water surface elevations at the highway stream crossings. Also included in the Hydraulic Section’s duties are the review of storm sewer design, cross drain design, and open channel flow capacities. The Hydraulics Section is often asked to analyze and recommend improvements for drainage problems that are identified within the highway rights-of-way, and to serve as expert witnesses in legal cases brought against the Department involving drainage issues.

For more information about this sector of ARDOT, choose a topic below.